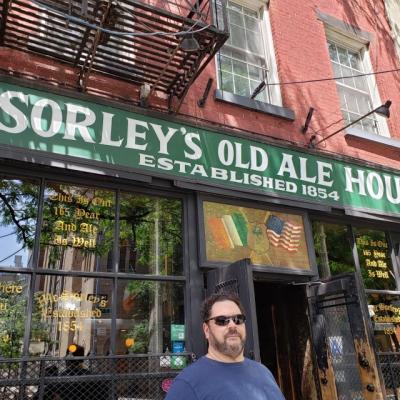 My love of music began at a young age, influenced by my older brother who steered me in the right direction. Fast forward to 1984. I began writing lyrics after listening to Marillion's album "Fugazi." I was blown away by Fish's lyrics, but more importantly, inspired. I grew up with Rp3 and kept in touch over the years and miles. He introduced me to some projects he was working on, and led me to some great songs; without lyrics. It has been 30 years since I put pen to paper. I started sending Rp3 some lyrics. I was amazed to see how the words still flow as they did when I was younger. I have always been a fan of rock and metal. Mostly European bands that hadn't made it in the States, but i can think of bands from every continent that inspire and entertain me.

wikiloops online jamsessions are brought to you with friendly support by:
davidaustin from England

"Great fun for all, a great way of learning to improvise. best musical web site I have come across, cannot put the guitar down now! "