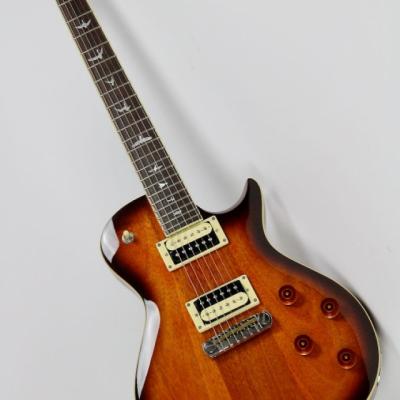 I started playing guitar in 1968 after hearing Cream's 'White Room'. I walked across the street to my friend's house and traded 2 aquariums for his electric guitar. I was in several blues, blues/rock bands until 1983 and NEVER in my wildest dreams did I think I would play any other type of music because I thought all other types were crap. In 1988 I got divorced and the courts gave me custody of my 3 little sons. Being a full time single parent I had to give up guitar and music completely for the next 19 years....never thought I would play again and gave all of my gear away. In 2006 my son gave me a Les Paul and I was hooked again. I had to learn how to play all over GRRRR. It was frustrating because I had lost all my speed and technique and many solo patterns I had come up with I now had forgotten. But I kept at it and it took 4 years before I felt I was back to playing like I use to. About a year or two later I discovered Wikiloops. That changed my whole world. Now I was interested in playing any and every type of music...well except for rap, opera and death metal. I appreciated so many styles of music. Started writing and recording music like a mad man. I guess being without something you love, for so long, drives you crazy. SO thankful for my son who gave me the Les Paul and of course Wikiloops.

wikiloops online jamsessions are brought to you with friendly support by:
onewholeft

"Wikiloops is a must for ageing musicians like myself ! It has given me something to look forward to every day ! I have made may new great friends !"