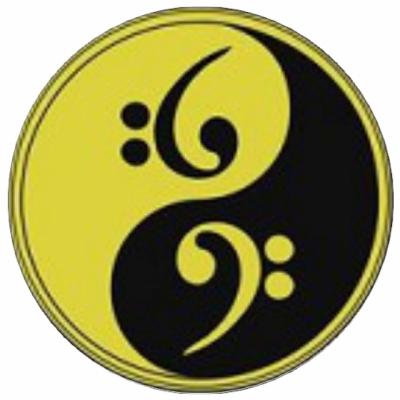 Jams In The Tropics

Nothing But Soul Music

As many colleagues bass players, I began the musical practice with the guitar.
And retrospectively, I faced the facts that my first hearing feelings focused on low frequencies (thank you Macca).
Duly noted.
Thus it has been about 30 years since I practise the electric bass.
I was able to, since then, to participate in numerous musical projects of varied styles: - rock, Blues, Jazz, New Country, Musics of the World, French and foreign Varieties etc....
Person in his sixties and retired man recently, I can dedicate myself to my passion without reserve (*).
(*): ah if, a reserve all the same, that to book time for my "half" as far as possible.
It is true that we practise a very time-consuming and very often night activity, but when we like ...