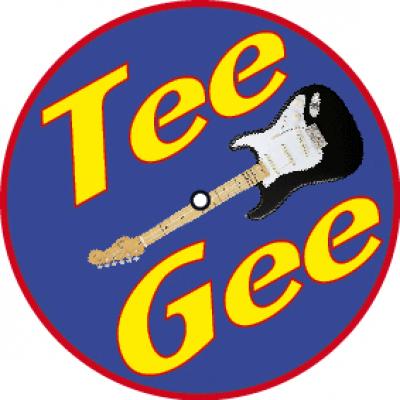 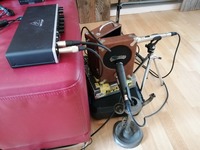 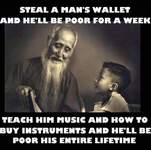 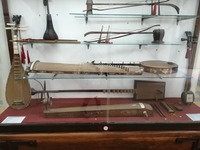 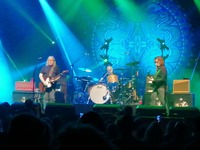 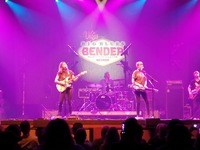 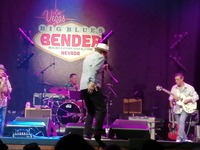 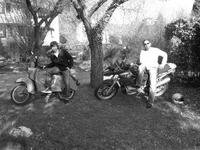 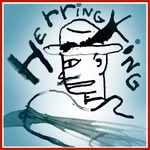 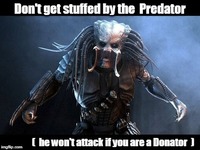 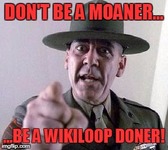 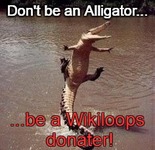 TeeJazz - A Straight Circle - A Wikiloops Album by TeeGee

Hey guys, my name is TeeGee and I am a Wikiholic. Is there a better way to have fun with your instrument???

I love working on songs, wikiloops gives me the opportunity to do so, either in a band project or in the open forum.

. Did I say Zappa yet? Ill say it again just in case: Zappa!

Guitar, started playing a looooooong time ago (1982) but haven't touched the guitar seriously for more than 20 years. But lately I got the Strat back out and adjusted, and here I am making noise again.

My guitar is a 1987 or 8 black and white USA Fender Stratocaster, all standard, which I bought brand new in 88.

I mainly record straight into the computer using a Vox tonleab ST effect or through a microphone standing in front of my 50w tube amp.